Daniele Sirotti was born in Modena (Italy) in 1974, the study of Dramatic Arts brought him to Bologna, then to Milan and finally to Rome, where he graduated actor in 1999 at the School of Acting and Diction “Ribalte di Enzo Garinei“. After that he explored the Strasberg Method at the “Black Nexxus Inc. Acting School” in New York.
In the same year he made his debut in the professional world directed by Aldo Giuffrè in “The Imaginary Invalid” by Moliere, in the role of Cleanthes.
Almost simultaneously debuted in cinema chosen by Pupi Avati for the role of “Terzo” in the movie A Midsummer Night's Dance.
After that he entered the prestigious company directed by Gabriele Lavia and worked in the successful edition of “Much Ado About Nothing” and “Measure for Measure” by W. Shakespeare.
Ranging in prose, in the musical and film, he was directed by filmmakers such as Franco Zeffirelli, Pietro Garinei, Michele Guardì, Citto Maselli, Alice Rhorvacher, Matteo Tarasco, Anthonio Maiello, Xian Zhang, Henning Brockaus, Walter Manfrè.
In 2005 he starred in the movie Carnevalai directed by Carlo Gazzotti which participates in the 62nd Venice International Film Festival.
The fortunate and prolific artistic collaboration with the artist and performer roman Francesca Fini born, among other works, the award-winning short film Touchless in 2014 and, in 2016, the performance entitled La Masca, realized and presented at the Bob Wilson’s Watermill Center in New York.
Expert in theatrical fencing he is fencer in the “School of Arms Musumeci Greco” in Rome. Tutor of various associations and professor of Italian Diction and Public Speaking. 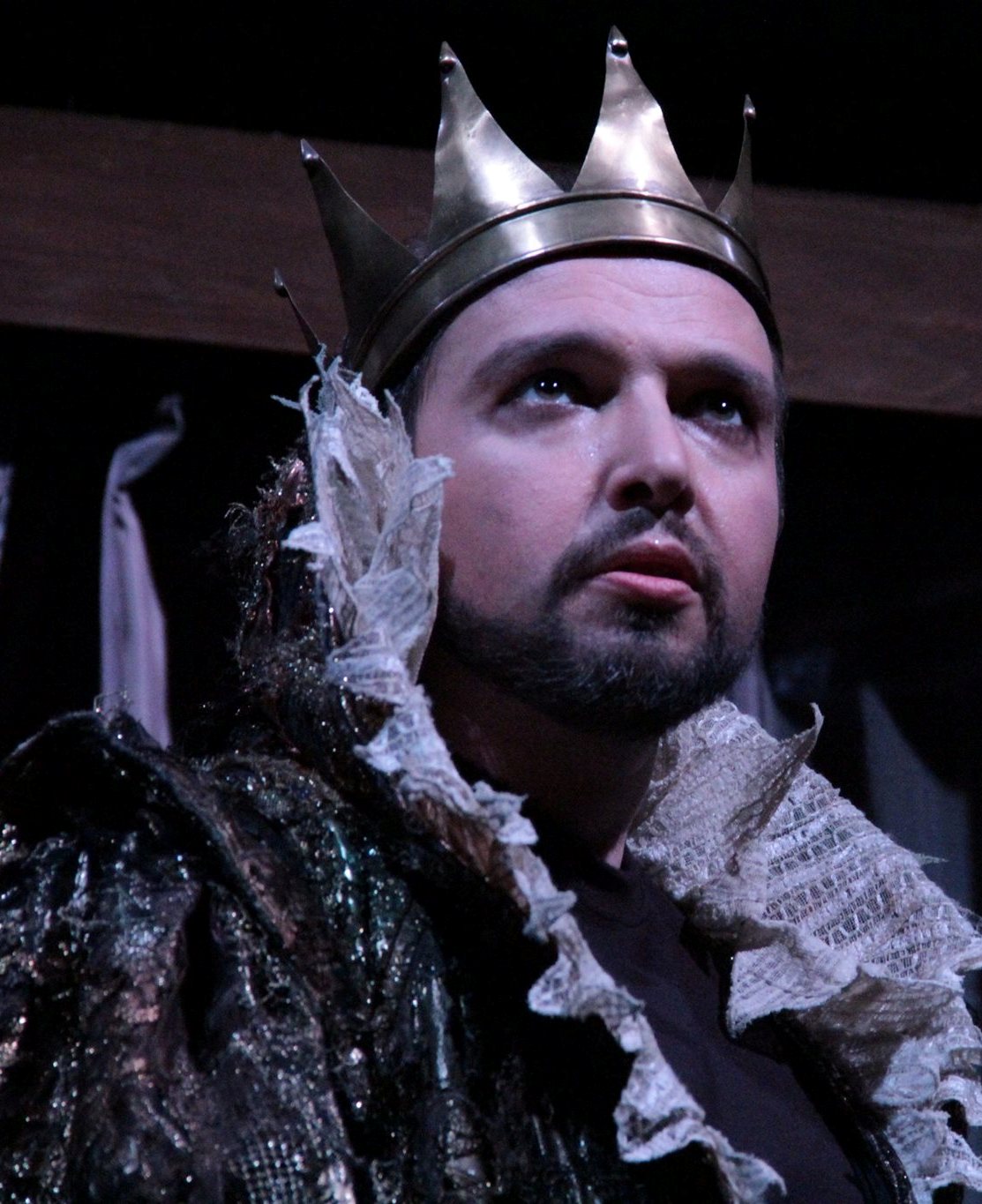 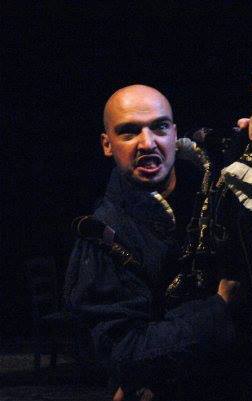 Much Ado about Nothing by W. Shakespeare, directed by G. Lavia 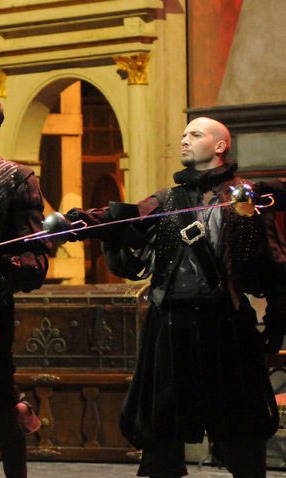 The Betrothed-the musical by Pippo Flora - directed by Michele Guardì 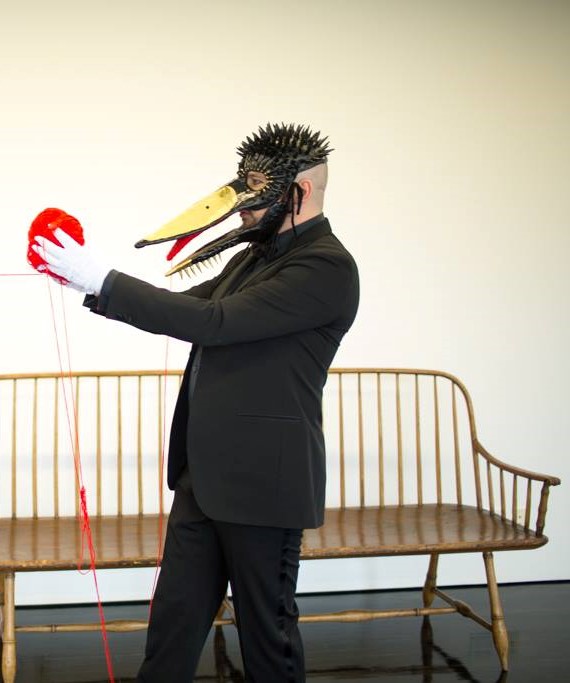 Actor eclectic, ranging from prose of Shakespeare Much Ado About Nothing, directed by Gabriele Lavia, in the musical The Betrothed - modern opera directed by Michele Guardì, ranging entertainment live in Tribute to Gaber for Fonopoli, in performance art de La Masca by Francesca Fini and in television presentation in the program Trofeo Stefania Rotolo. 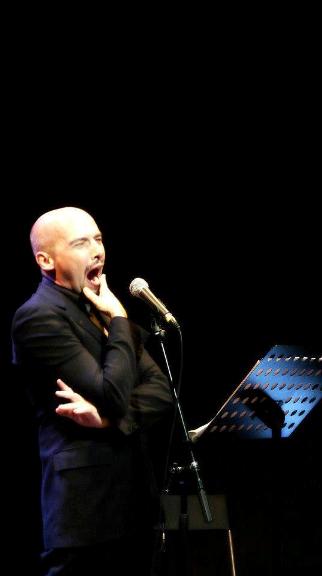 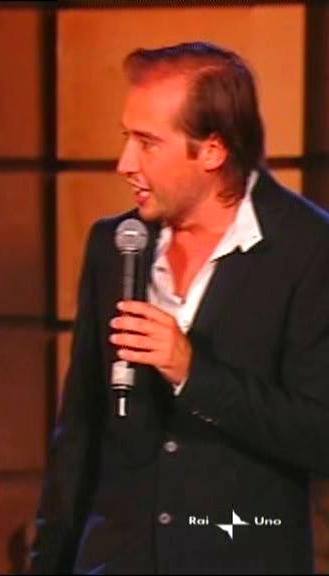